How Can I Control Who Can See What Data in UPilot?

UPilot gives you complete control on who can see what data inside your account.  Roles and Visibility gives you the possibility to set up your own roles and to change the current permissions of team members. By default, the various roles that exist in the system are:

You can create a new role and define who will be entitled with that role and grant permission as required.

Setting visibility for a role

Each function (Such as Contacts, Deals, Pipeline, Tasks, etc.) can have its own specific permissions for each role. The various permission levels that you can set for each function are: 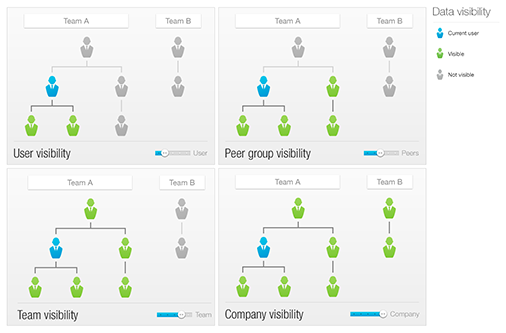 You can set the visibility for each role by: 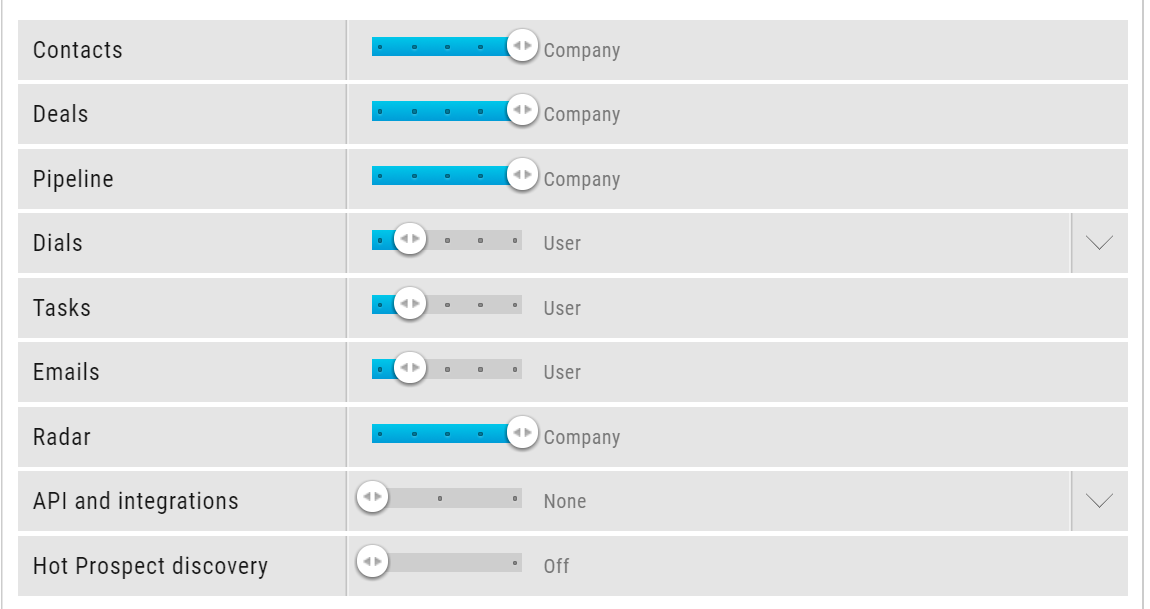 Assigning a role to a user

Each user in your account must be assigned a role. The roles can be assigned when the user is being invited to the account and can be changed later on as well.

When a user is being invited to the system, you can select the Role from the ‘Select a role’ dropdown.

To modify the role of a user already in the system, you can do so in the following manner:

Pro Tip:
With UPilot, you can go even further and decide exactly what people can do inside each of the features. This can be managed with ‘Permissions and Visibility‘.
This article is a part of the ‘Users and Permissions’ series. Articles in this series include: